We are the home of Italian food sourcing our products direct from Italy, from only the best quality brands, while cutting out the middle-man to ensure our customers have the most selective range at the best possible price.

You can shop from thousands of authentic Italian products, including regional pastas, healthy olive oils and rich tomato sauces at great prices and have them delivered straight to your door within 2 working days for a fixed fee or Free Delivery on orders over £100. Register with our newsletter to get the best offers and new product lauches straight into your inbox.

Born in the mountainous village of Aquaviva, Sicily in 1928, Salvatore began following in his fathers footsteps by the age of 12 year old, building a thriving business by selling the island’s famous citrus fruits to locals, often on foot or by going from village to village on horse and cart.

In 1960, he accompanied his extended family members to England and decided to settle here with his wife and children. His love for food and produce initially gained him employment at some local nurseries, acquiring him some agricultural knowledge, however it wasn’t long before his charismatic appeal saw him head-hunted by a successful Italian delicatessen proprietor as a salesman, a role which he remained in for nine years and very much enjoyed.

A new breed of London based Italian delicatessens...

By 1969, his dream for selling Italian goods under his own family brand incited the start of the Cicero delicatessen business; initially from a mobile shop in the form of a converted van with shelves and a serving counter, and soon after to a shop in Enfield, on the outskirts of North London, selling quality Italian produce as well as fruit and vegetables.

The delicatessen was extremely popular and gave locals a sense of community, outlined by Salvatore’s strong family values and welcoming character. The shop moved twice, eventually settling at the Hertford Road site in 1980, where you can still find it today.

A unique home from home experience...

By the early 80’s, Salvatore’s forthcoming retirement brought in his sons Sebastiano & Antonio, who took the business from strength to strength by expanding product ranges, hand picking the best quality stock lines, and supplying and delivering to the restaurant trade. Their customers have always loved the unique social nature of the deli, from sipping espresso with the hospitable brothers whilst carrying out their weekly shop, to chatting with other shoppers during the buzzing Christmas period when the shop is jam-packed with those seeking Italian goods for their festive table.

Due to the many requests over the years to have their stock available online, Sebastiano & Antonio decided it was now time to launch the Cicero web store, allowing exceptionally good Italian products to be ready available nationally for great prices, so now you can make amazingly authentic Italian dishes from the comfort of your own kitchen, wherever you are in the country on desktop, tablet and mobile.

Bringing Italy to You

Welcome to Cicero's, the Online Supermarket for Italian food lovers and Italian expats in the UK.

Our mission is to open up the world of Italian Food for anyone, no matter where you live in the UK, so that you can shop from the most authentic Italian products at affordable prices - delivered straight to your door efficiently and as early as next day!

Enjoy a true Italian shopping experience where you can browse from thousands of the most loved Italian grocery brands - from the tasty Mulino Bianco biscuits to the freshly roasted Borbone coffee - sourced directly from Italy and of the best quality.

Choose from thousands of the most popular Italian food brands made available to you here in the UK.

Sit back whilst we safely deliver your Italian food package directly to your door as early as next day.

Enjoy the culture & tradition of Italian food in the comfort of your own home!

Stay up to date with Cicero offers

Sign up to get all the latest trends, news and offers straight to your inbox. Don’t worry, we won’t spam you! To prove it, check out our Privacy Policy. You can unsubscribe at any time.

At Cicero's we pride ourselves on the highest possible standard, always striving to deliver great service, convenience and value to our customers. We welcome all feedback which helps to improve customer satisfaction so we've partnered with the online review community Trustpilot.

With over 50 years of experience, we know what makes Italian products so special. 100% guaranteed authentic and geniune products.

For every £4 you spend you'll earn 1 point. We believe you should get rewarded the more you shop. 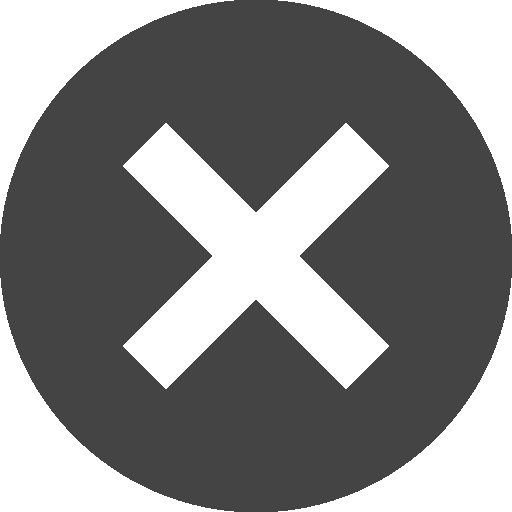 Keep up to date with offers, new products, and many more with Cicero's